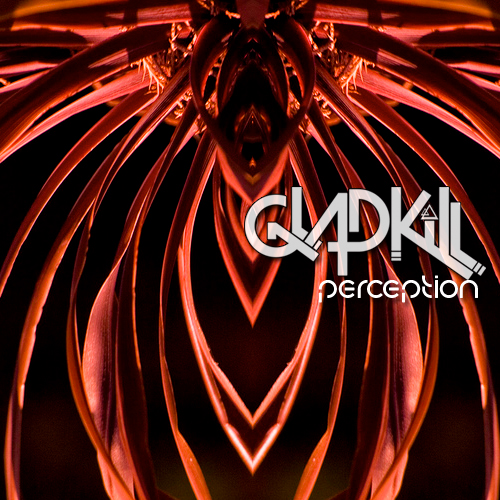 Released in September 2012, Gladkill’s EP Perception is a collection of remixes, refixes, and bootlegs that should belong in everyones music library. His signature silky and seductive melodic bass begins with “Wake Me When it’s Over,” an undeniably Gladkill feel with just the right amount of electricity, starts the album off right. In “What It Do” Young Buck, T.I., and Pimp C are grimy and gangster next to Gladkill’s glittery overlay of synth and scratchy bass undertones. “The Good Ones Go” Remix is one of my all-time favorites. The mood and the lyrics compliment Gladkill’s original sound: electrifying and all-encompassing; a force emerging from the deep, like a wave gaining power and growing stronger despite all earthly resistance. And it doesn’t stop there – the Bonus Version has two bootleg tracks, which are straight Gladkill. With these tracks, “Back Where We Started” and “Found You” we see this artist’s ability to surround the listener in an atmosphere reminiscent of a dream, which is lost to time and space, and is both nostalgic and unfamiliar. 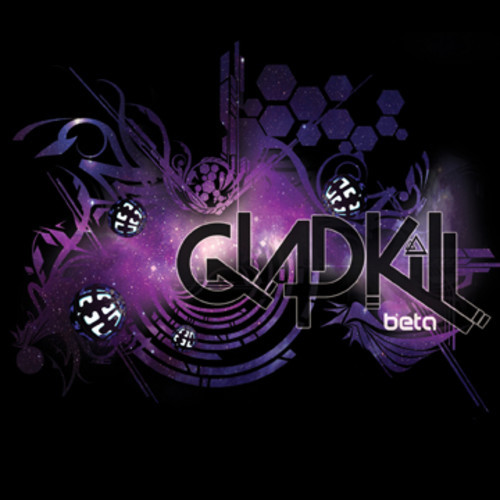 For a moment, after listening to Perception, I was almost disappointed in the “remix” album because I wanted more pure Gladkill. Then less than a month later he whips out a second release, Beta, which was exactly what I had in mind, only better!  Starts off with “Dearly Departed,” dreamy and effervescent, like a fog setting in. Next up, “Our Differences” showcases his classic seductive and sensual luv-step, perfect for any intimate occasion. “I Can’t Change the Past” takes you through a vast soundscape, with gritty bass and jeweled droplets of sound cascading down like falling stars. “The Night and the Skyline” feat. Mimi Page is a soothing electronic lullaby with a deep-bass heartbeat that builds underneath Page’s velvety vocals. “Number Fourteen” really shines at the end with ripples and bells, leaving you in a really good place, full of warmth and light, and looking forward to more to come in the future from this maker of sweet music. 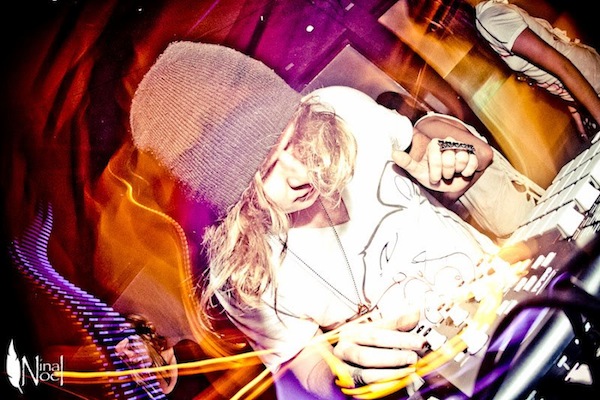