eelko is 4am when you’re grooving in dimly lit New England mill buildings, lost in the music. eelko is a gargantuan bassline, rumbling deep in a distant forest. eelko is the sound of drum echoes, animating space. eelko is staying up through the sunrise, building sounds and composing the rhythms designed to make you move.

To us, he is a dedicated producer, and an equally inventive Dj, known for pouring creativity, energy, and emotion into both live performances, as well as his own compositions. To eelko, “[an artists] track selection tells a lot about them… [an artists] music gives you a glimpse into their mentality and soul.” His own music is certainly no exception, which he describes as a window into his own life.

eelko’s fiercely authentic style permeates all aspects of his life, his talents bridging from music production and Djing, into graphic design and beyond. His broad aesthetic palette extends from darker minimal riddims to the ethereal and psychedelic, all the way to the cutting edge of science and technology, sprinkled with with the kind of metaphysical discussions one might find on a Joe Rogan podcast.

When he’s not producing, or working to get the perfect mix-down on his newest material, you can find him enjoying a Mumford and Sons album and crafting hilarious grumpy cat memes. 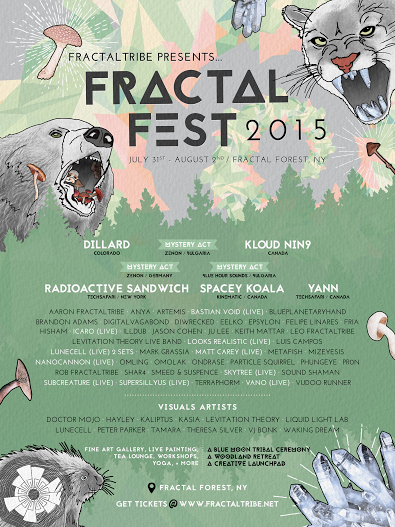