Introducing my next full length album “Coming Up for Air.”

I decided to do something out of the ordinary for this one. It will get released in fractions throughout the year, instead of all at once. Think of it like a four course meal, where you have time to digest in between each serving.

Each song’s artwork will contain a portion of the album cover. Upon the release of the final songs, I will unveil the full album artwork, and let me tell you, it’s killer.

Today I am releasing 3 tunes: “Trees,” “Fresh Start,” and “The Ship.” Portions of this music return to the lighter side of my playing, which will be a regular thread throughout this album.

Look for the next batch of tunes, and the meaning of album’s title this Spring. 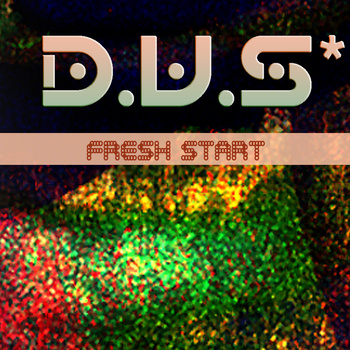 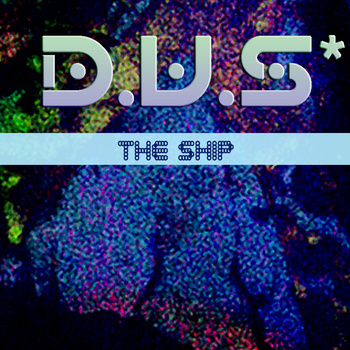 This week’s track is a squishy, glitched out remix of Grimes‘ song Skin by the…