Nobody knows who Brand X is these days, and its a travesty. They have been largely left out of the classic rock canon, and most of our parents failed to seek them out and let us know of their brilliance. They never toured extensively in the States, and their golden age was brief relative to the biggest Psychedelic Rock acts of the time, Pink Floyd and The Dead. However, bands like Phish, the Disco Biscuits and Umphrey’s McGee draw their style and sound much more from Brand X‘s pioneering jazz-fusion and emulate their formula, song structure and tendencies more than any other band I’ve heard. Many fans credit the aforementioned bands with creating the genre, which they have obviously developed and evolved. But listening to Brand X makes you realize that the hybridized jamming and tripped-out guitar sagas we love have been done before, and in many ways, much better… 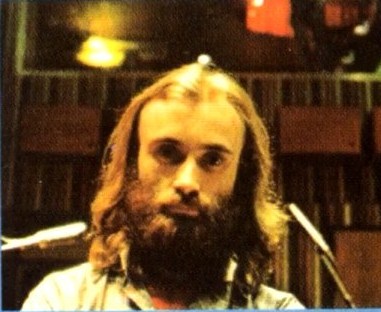 Phil Collins in the stu-stu-studio

Fairly prominent and well-known in the 70s British fusion scene, the band was made up of seasoned and well-trained musicians that had cut their teeth and proven themselves in other projects. Phil Collins was in a youthful LSD phase, before everything, with a scraggly beard and wild eyes, beating the drums with passion and variety. Incredible bass from Percy Jones, who lays the groundwork for the liquid backbeat style- a big influence on Mike Gordon, Brownie and so many others. John Goodsall ripped guitar, shredding, funkin out and spiraling into orbit. Robin Lumley on keys, experimenting with organ techniques and effects that have become staples of the genre. Composer and percussionist Morris Pert helped create Moroccan Roll, possibly their best album, a diverse and timeless ride.

Moroccan Roll and Unorthodox Behaviour, their first release, are essential to any self-respecting hippie. Every track is a unique exploration of the wildest corners of modern music. Funk, Jazz and classic rock riffs intertwine to create a new form that has since taken many shapes. Time signatures that prog rockers would be proud of are part of how the band mixes the simple and complex, the comfort of familiar analog sounds and the intrigue of exciting new technology. Livestock, their live release from 1977 shows what kind of touring juggernaut they could have been, given the desire and longevity. 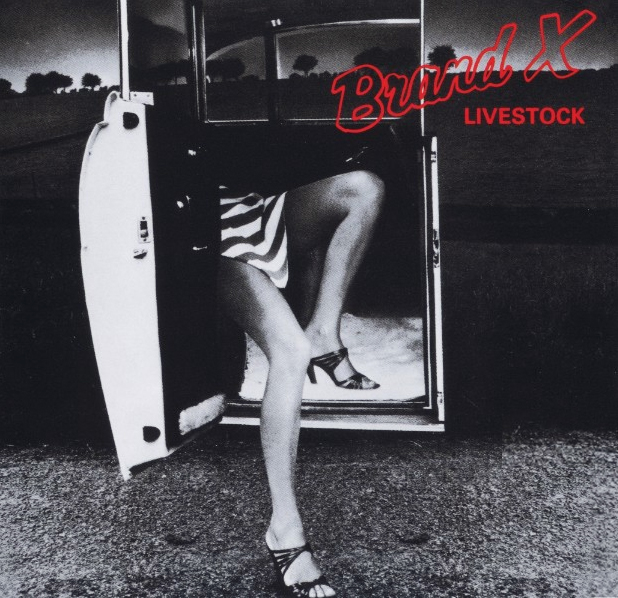 Alas, Collins left because of Genesis conflicts, choosing the sure-bet pop star life. The band came under pressure from Island Records, who originally funded them as an experimental rock band, to make the music more “accessible”. There was disagreement within the band about whether or not this was a good idea and would draw more people to their sound, which was perhaps the beginning of the end.

Masques followed in 1978, full of great musical moments of course, but loungey and dated… part of the awkward birth of the 80s. The aptly named next release Product was an unfortunate bastardization of their original mission- the band actually split into two teams, one trying to package the genre for the radio and mainstream audience, the other sticking to trip-wizardry, smoothly grooving on tracks like “Algon”, “Rhesus Perplexus” and “Dance of the Illegal Aliens”. This somewhat compromised version was followed by Do They Hurt, which has a great tune, “Cambodia”, on it but had clearly lost the edge and unpredictable experimentation that made their early albums so special.

Original members Goodsall and Jones came back in 1992 with drummer Frank Katz for X Communication, which was interesting and nostalgic, but obviously not the same. Harder-edged prog rock showcasing incredible instrumentation, it had its moments in tracks like “Kluzinsky Period” and “Mental Floss”, but most of it just doesn’t have the compositional inspiration of old.

The band remains a huge influence on the jamband scene, though few realize it. Know ya roots!

Here’s a ticket back to the good ol’ days, enjoy!

Umph should cover this song, it reminds me of them:

From their early days, released later on Missing Period:

This one screams Biscuits:

Get a load of these guys!