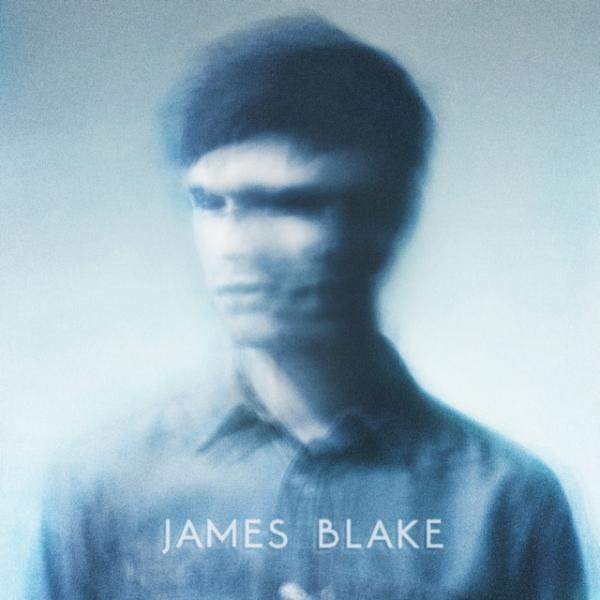 Lately, I’ve been asking myself what people sincerely get from current music. The answer is infinite and individualized. There are so many sides to music; so many moods. Recently, dubstep, heavy bass, and electronic-based dance music have been taking over the “scene”, controlling your night time whereabouts. The only problem is, dubstep does not always have to carry a real heavy bass line that we “rage” to. There is a more intimate side to dubstep production. This brings me to my main idea, introducing to those who don’t know; a different side of dubstep production, British electronic composer James Blake, from London.

Blake was announced as runner-up in BBC’s Sound of 2011 poll. He has a self-titled album that was released this year on R&S Records, expanding minds around the world.  He released his first single on the Hemlock label called “Air and Lack Thereof”, which relates to one of Blake’s signature sounds, white noise. He explains, “There’s a lot of horrible noise going on in the track, but it actually sounds really pleasant. I’ve always been into layering noise with things because it puts them on their own pillow, their own cloud. I like things to have their own bed of noise to sit on.” In his recent single, a cover of Feist’s “Limit To Your Love”, he uses own voice for the first time. His music is original and pure. Something about the precise minimal sounds, the ambience, and his soulful vibe creates a new feeling for me. When my body senses something new and beautiful like that, it reacts on its own, giving me an unexplainable high.

“I have an obsession with emotion,” he says. “I want to make dance music that actually connects with people in the way that a soul record does. Here Mobogenie apk latest version free download. Hello, android smartphone users!  I want my music to speak to you like a folk record does, in an organic, human way. It’s the human touch that I want.”

What makes his music so enlightening is his thought process and mind activity flowing through each sound. When Blake DJs, he will also have no problem adding silence into his set. “You don’t really appreciate some sounds until you’re not hearing them,” he says. It’s been awhile since I’ve played a song and entered that song, not leaving until minutes after the song finishes, brushing my goose bumps away. James Blake is a must listen. Please visit http://jamesblakemusic.com/ for all releases, contact information, and live dates. 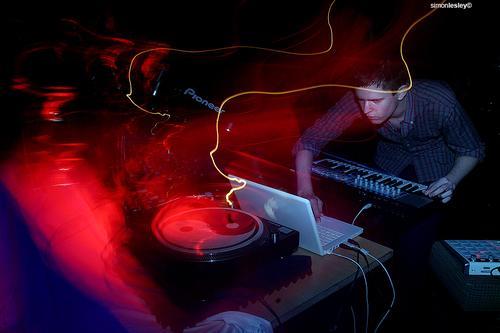 Words adapted from Wil Benton of FatKidOnFire and Max Mischief of SUBVERSE… On Saturday June 14th,…