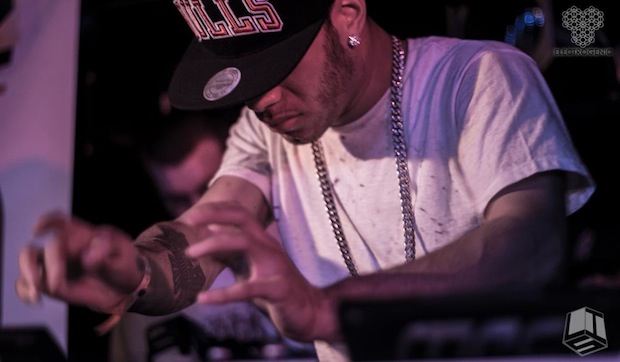 As friends and various members of the media lined every inch of the outskirts of the stage at the Middle East Downstairs on December 13th, Abraham Orellana, aka araabMUZIK satiated the crowd’s desire to get down with track after track of hyphy dance music. The Middle East was packed to the brim and stank of the skunky high heavens for Araab’s performance. It seemed as if everyone watched on their tippy-toes in between dance moves, obscuring the view for the majority of the evening. Divided between technique enthusiasts and those too drunk to care, the crowd raged equally as hard to Araab’s drops as they did his drum work on the MPC’s. Despite the Downstairs being crowded like a sardine box for the sold out show, it is impossible to not credit the lightning fast fingers of this young man. 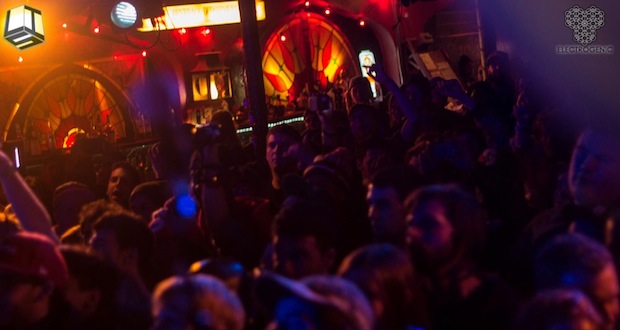 AraabMUZIK stepped up to the plate and let his fingers take the audience on a ride of beats, all delivered effortlessly it seemed. As his hands blazed over two Akai MPC 2500’s, araabMUZIK lived up to his nickname “MVP” of the MPC. From the first drum hit, his ten digits created a whirlwind almost too fast for the naked eye to catch. A true protege at his craft, araabMUZIK puts on an highly entertaining performance that is not to be missed. It will be a pleasure to see where araabMUZIK’s career takes him, whether it’s the further development of his live show or collaborations with other hip-hop and electronic artists. It’s safe to say we here at Lost in Sound are eagerly watching. An additional thanks is in order for BrownNoize for running the tracks all evening, and Leedz Edutainment and Crush! Boston for supplying an evening full of fresh beats. 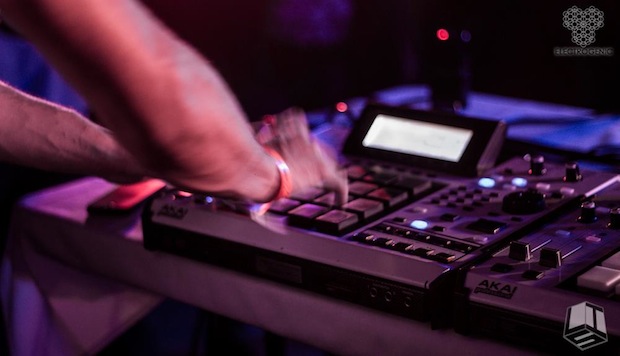 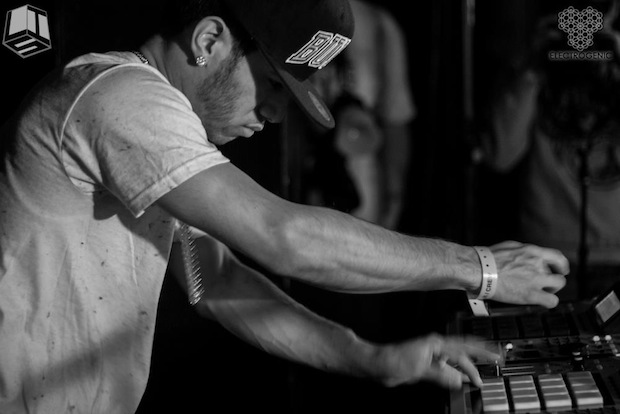