Truly a work of art. Made for his Fall ’09 Japan tour, its a fun and unique journey blending Nine Inch Nails into Nas, flowing from indie rock to dubstep and working in Radiohead‘s “Myxomatosis” along the way…my kind of crazy.

William Benjamin Bensussen became The Gaslamp Killer out of contempt for the tourists and frat boys that frequented the Gaslamp District of his native San Diego. He’s a passionate hipster with a sense of humor whose eclectic style ranges from psychedelia and world music to dubstep and left-field hip-hop. Latin horns, East Asian Melodies, video game effects and samples from classic rock and rap swirl together masterfully, the tempo building and lulling, shifting with the genres but always going somewhere. 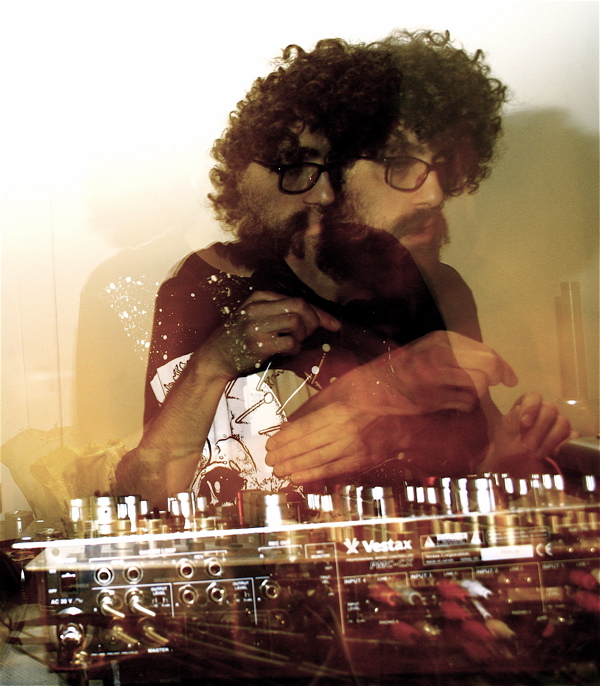 Now based in LA, he’s found a niche for himself as a resident DJ at the club Low End Theory along with Daddy Kev, Nobody and D-Styles, which has resulted in local notoriety and a series of club-sponsored podcasts. He has an unpredictable edge that people love, a persona both silly and psychotic, dark but hopeful — of a mad scientist brewing bizarre concoctions to either cure or destroy mankind..  He’s been featured on Mary Anne Hobbes‘ show and is currently on tour with Prefuse 73; we’ll be hearing more from him soon.