What is referred to as ‘Electro’ (Indie remixes with Disco beats) is often poppy and annoying to me, trying to bring back the 80s when I’ve spent my whole life trying to forget them. That niche genre will probably die out in a couple of years as quickly as disco did the first time around, its best elements becoming part of something more meaningful than the mainstream dance-party they were designed for

Electro extends to any music made up of mostly synthetic sounds, particularly crunchy, futuristic beats and synths. The  evolution of the synthesizer and MIDI effects are examples of musical tools popularized and developed through the cheesy music of the 80s that have become varied and indispensable parts of modern music production.

Some gangsta producers are emerging because of the growing accessibility of the technology needed to produce and remix and the boom in demand for these kinds of tracks. When they get me, they get me..

So here are some of my favorite Electro/Disco tracks from the last year, starting with:

Miike Snow is a pretty irritating Swedish Indie-pop outfit just “different” enough to appeal to some hipsters and get remixed. Treasure Fingers out of Atlanta is making a name for himself with quality re-workings and turns this song into an infectious disco anthem.

Freak You – Torn Over

France’s Freak You usually goes for the dark side of the 80s, the soundtrack for a werewolf movie starring Corey Haim. This track pulls at me though, it laments like lovers torn apart.

The UK’s Tronik Youth (AKA Neil Parnell)  is one of my favorite producers in the genre, using entertaining vocal samples and hard-banging basslines. One to watch.

For more tracks like this, check out  Discodust.com, they know whats up! 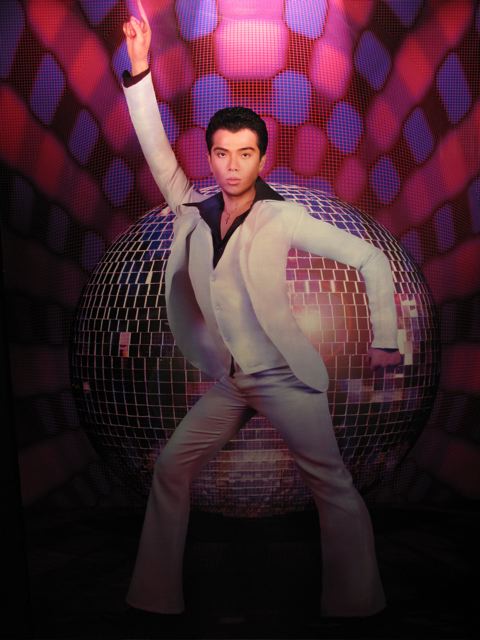 192.168.1.1 IP address opens the administration board of remote switches or ADSL modems. Firms like…