I have been following the progress of the documentary film Going Furthur for the past couple of years. 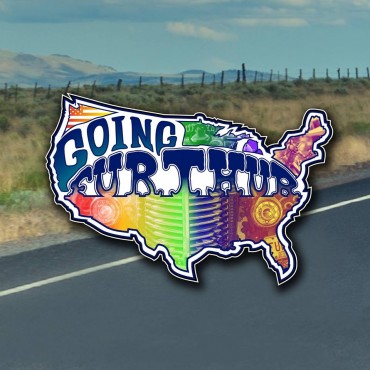 The feature-length documentary film was shot on the road alongside the 50th Anniversary tour of the world-renowned Furthur bus, once owned by counter-cultural icon Ken Kesey. I like the film’s description of its intention: “This is an on-the-ground account of how Ken Kesey, the pranksters and the acid tests helped to generate a non-conformist society of free thinkers, artists and altruists who are now pushing the evolutionary envelope of human potential.”

The film is a history as well as an account of that same culture today. Over 75 days and 15,000 miles, a new band of modern Merry Pranksters (along with Ken Kesey’s son Zane Kesey and a handful of the original pranksters) hit music festivals, tribal gatherings, and national landmarks. I caught up with Furthur and the film crew at Gathering of the Vibes and then Great North Festival, and it felt like a dream come true. The people who experimented and lived freely on that bus are heroes of mine.

The film was directed, shot, and edited by independent filmmakers Colby O’Neill, Matt Pidutti, and Lindsay Kent of Lotus Eaters Films/Krenshaw Films. I met up with filmmaker Colby O’Neill on the eve of the Going Furthur premiere in San Francisco about the film and the process of making it a reality. 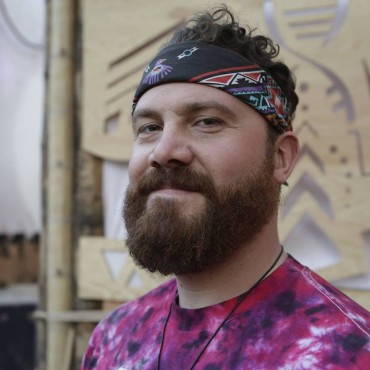 You have finally completed Going Furthur. Reflecting back on it, what have you learned from this process?

​That taking the initiative and being persistent definitely pays off. It would have been too easy to sit back and assume someone else would make this film. ​We had the passion for the content and culture, and knew the potential was there to make something spectacular. We just ignored the ‘what ifs’ and got on the bus!

When you first developed the concept for the film, did you expect it to turn out like it has? What elements were added and which were dropped?

​All we knew at the start of the tour was that it was happening. We had no idea if there would be strong enough characters to carry a narrative piece, or how everything would fit together in the end. Like a lot of documentaries, the directing happens in the edit. Our first pass felt like a very long ad for music festivals! We realized we were missing bridges between the past and the present. We had to go back and shoot more interviews and content for months after the tour-and we went through MANY versions of the film before locking the cut. It’s really trial and error; showing the film to close friends and family who are either heavily involved in the culture or not at all. That’s how we worked to make something that just about anyone can enjoy.

You have screenings planned for San Francisco, New York and Hawaii. What intentions do you plan to manifest for the film over the next year?

​We are planning an east coast tour with the film in July, where we will be retracing some of the stops from the 2014 bus tour and beyond. ​Our biggest goal is to get the film out in front of as many people as possible. We have more festivals and a southern tour in the pipeline for the fall, and want to get the film on DVD and online streaming as soon as we can.

Do you have any ideas kicking around for the next filmmaking endeavor?

The next project has already begun. Lindsay Kent and I have started work on, a sort of sequel to Going Furthur, a project called Love on Haight Street. It is centered around the 50th Anniversary of the Summer of Love, reflecting on 1967 and focusing on what its like in the Haight today. We’ll be getting some of the ground work done on it while we’re in San Fran for our premiere this week to get a Kickstarter campaign launched to get it rolling. 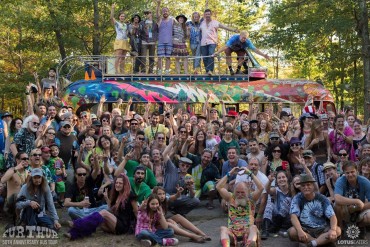 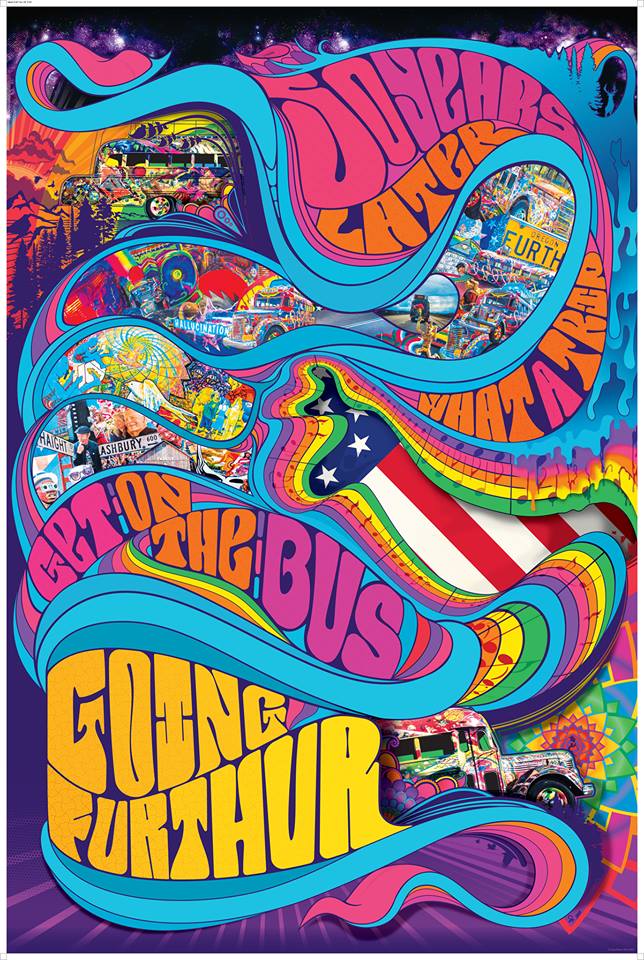 Since the group’s inception with DJ Omen years ago, Conspirator has featured a revolving door…