SeventhSwami is a very interesting DJ and producer out of the Bay – he’s put his best originals and some obscure fire into an hour-long joyride beaming to you “Live From The Internet”..

Samples from Internet sensations like Antoine Dodson (“Hide yo kids, hide yo wife!”), “The Best Cry Ever” and the “Double Rainbow” guy are woven in for some laughs and to carry the theme. The beats range through all realms of electronica; some Opiuo can be heard beside Scandinavian vocals, and I think there’s a Tipper track in there, but I haven’t pursued or included the tracklist because the mix flows so smoothly as a homogeneous piece of music, I don’t want to dissect it and think of it as separate tracks. 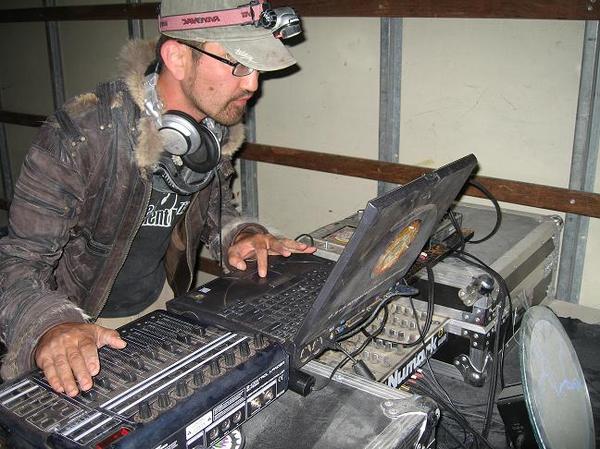 SeventhSwami Live From The Internet

You can find a lot of the original material included on his latest release, the Ghosts EP on Muti Music. The other selections are from all over, unheard before but diverse and consistent, prompting me to constantly wonder “Where does he find this stuff?” Tripped-out, melodic and waaaaay out there, this is a musical voyage that plays like a masterpiece of an album. Catch the Swami at the coolest parties in NorCal and tune into his Soundcloud page for more madness..