One of the best aspects of attending any music festival is discovering brand new talents with a fresh new sound. After returning from Electric Forest this year, I could not wait to get started on my review for the new addition to Gramatik’s Lowtemp label, Dreamers Delight.

The excitement began as he kicked off the Silent Disco stage’s lineup for the evening at 7pm Saturday night. The magic continued as he was asked to play for an extra half hour when the next act did not show up. The crowd’s demands were answered as they cheered for an encore. I had never seen the Silent Disco Stage as packed and eager as that night…until his next set there on Sunday at 9pm (the crowd completely doubled!). Just hours later, he was asked to play a Renegade set in the RV lot as well as a pool party in the Artist private pool. Not only accepting to play with such excitement and honor-he brought a wide range of his own tracks, as well as other crowd favorites, which I have not been able to get out of my head. Crushing his two scheduled sets and adding many more- this new artist is truly something special in every aspect and deserves all the recognition that has been spreading the last few months.

Please read the bio below to learn more about the Dreamers Delight- his past, present, and future endeavors that will be taking him to much higher places!

Dreamers Delight is the brainchild of Santa Barbara-based producer Reed Krafft, who began the project in 2014 following years of involvement working behind the scenes in the music industry. Combining the cultural influence gained from world travel and his knack for soulful, intelligently produced melodies, Dreamers Delight is leading a charged campaign that is quickly gaining momentum and turning heads throughout the electronic music world.

“The music that I’m working on is representative of my unique experience, which makes it a little different than what’s being put out elsewhere,” says Krafft. “There’s raw energy flowing, uplifting feels, and melodies that are meant to push you to a point of reflection – of oneself, the world and universe around us. My vision is to have my music reflect a clear divide and refreshing break from the norm.”

Dreamers Delight hit the music-sphere in 2013 with his debut Close Your Eyes EP release, and has since continued to put out multiple original mixes and remixes. Speaking to Krafft’s skill as a producer, Earmilk wrote, “In the near future – without a doubt – [Dreamers Delight’s] style won’t be hard to miss… he understands where he is headed and is developing into one hell of an artist.”

Krafft has garnered a significant following online, totaling over 275,000+ combined streams on Soundcloud – his most recent single release “Around” pushes the listener with euphoric, dream-like synths alongside bright, experimental bass lines; continuing to push his vision through his beats. Dreamers Delight’s official remix of Odesza’s “Bloom” (In Return, 2014) is one that has gained incredible attention and shows Krafft’s mastery – tying in elements from hip-hop rhythms to soulful, sample-heavy electronics, Krafft’s production on this remix demonstrates his versatility and proficiency for such an early stage in his musical career. “Dreamers Delight… weaves a middle road between reality and a transcendental fantasy – beautiful, uplifting and euphoric,” says Magnetic Magazine of Krafft.

Krafft will be releasing his upcoming Single and EP under Gramatik’s United States/European-based label, Lowtemp Records, and will be touring nationally throughout summer and fall of 2015. 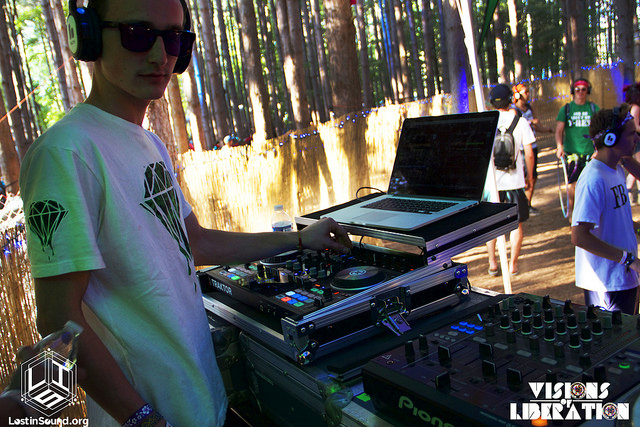 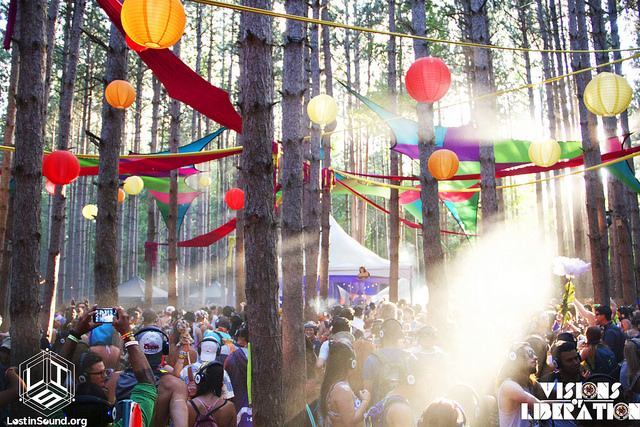 We were coming off the previous night’s performance at Uphoria Festival in Millerton, NY, and…